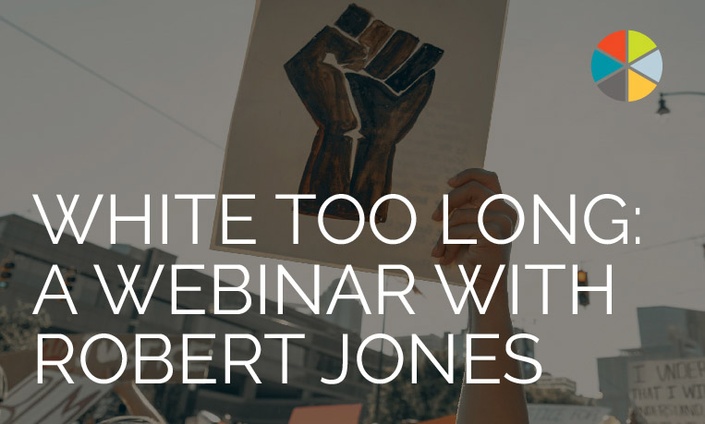 White Too Long with Robert Jones

A presentation from the Anderson Forum for Progressive Theology


Robert P. Jones is the CEO and founder of Public Religion Research Institute (PRRI) and the author of White Too Long: The Legacy of White Supremacy in American Christianity. Jones writes regularly on politics, culture, and religion for The Atlantic online, NBC Think, and other outlets. He is frequently featured in major national media, such as CNN, MSNBC, NPR, The New York Times, The Washington Post, and others. He holds a Ph.D. in religion from Emory University and a M.Div. from Southwestern Baptist Theological Seminary. He is the author of The End of White Christian America, which won the 2019 Grawemeyer Award in Religion.

In this presentation, Jones walks us through the ways the Christian Church has been complicit in upholding racism in America and what each of us can do to dismantle these systems of oppression. 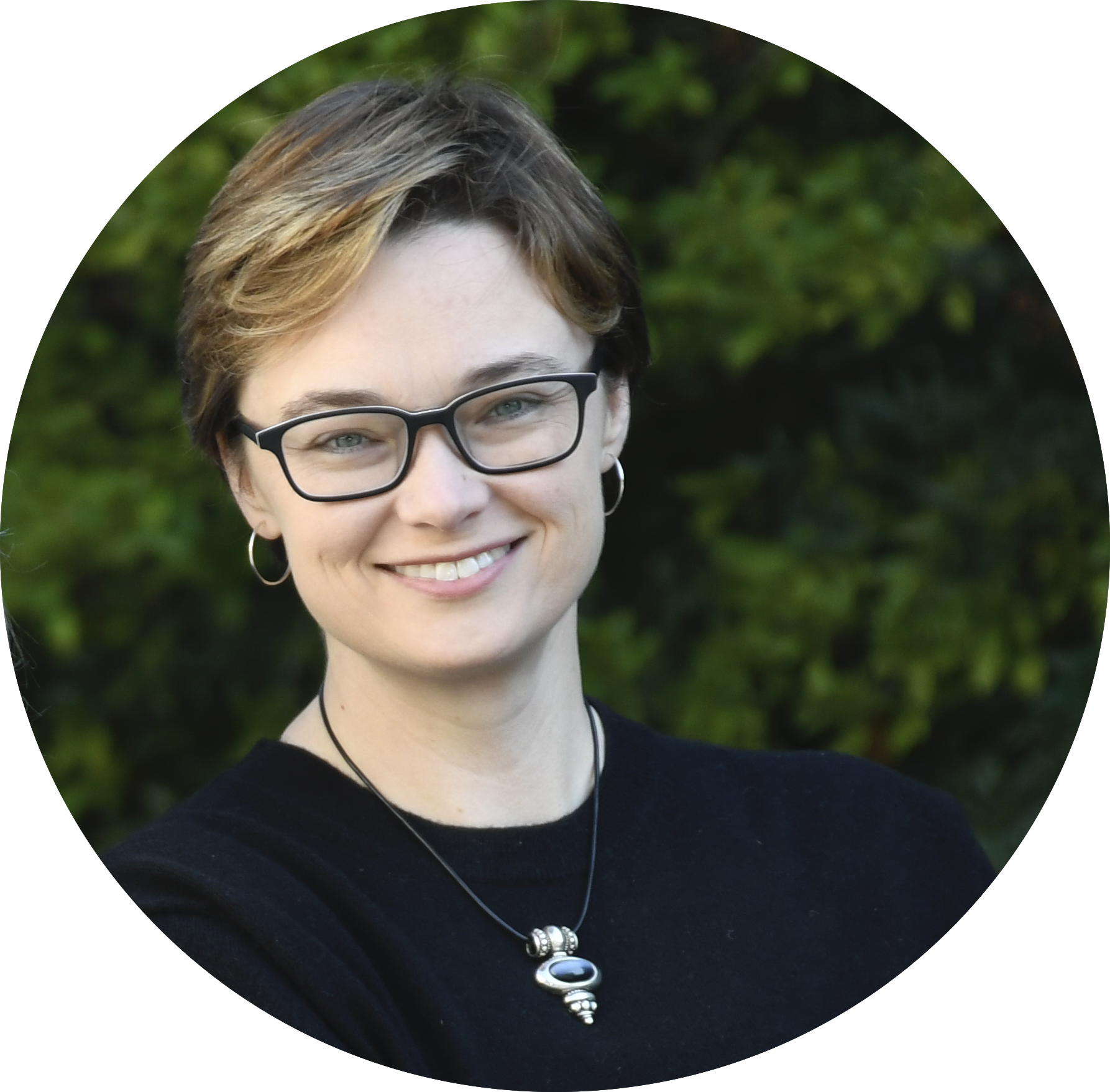 Cameron Trimble is an author, national faith leader, pilot and pastor. She has written a number of books and produces a daily meditation sent to hundreds of people across the world. She has written dozens of articles for various publications and is a frequent keynote speakers at conferences.

White Too Long Webinar
Available in days
days after you enroll

When does the course start and finish?
The course starts now and never ends! It is a completely self-paced online course - you decide when you start and when you finish.
How long do I have access to the course?
How does lifetime access sound? After enrolling, you have unlimited access to this course for as long as you like - across any and all devices you own.
What if I am unhappy with the course?
We would never want you to be unhappy! If you are unsatisfied with your purchase, contact us in the first 30 days and we will give you a full refund.